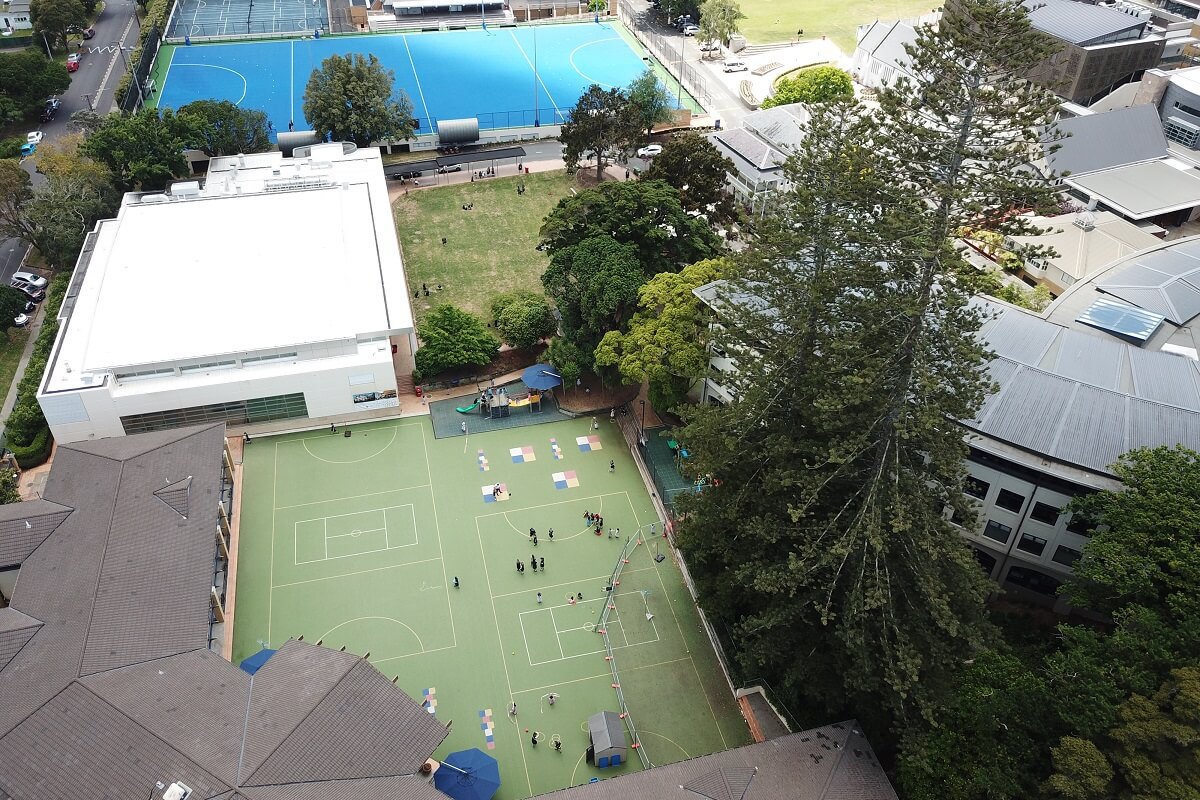 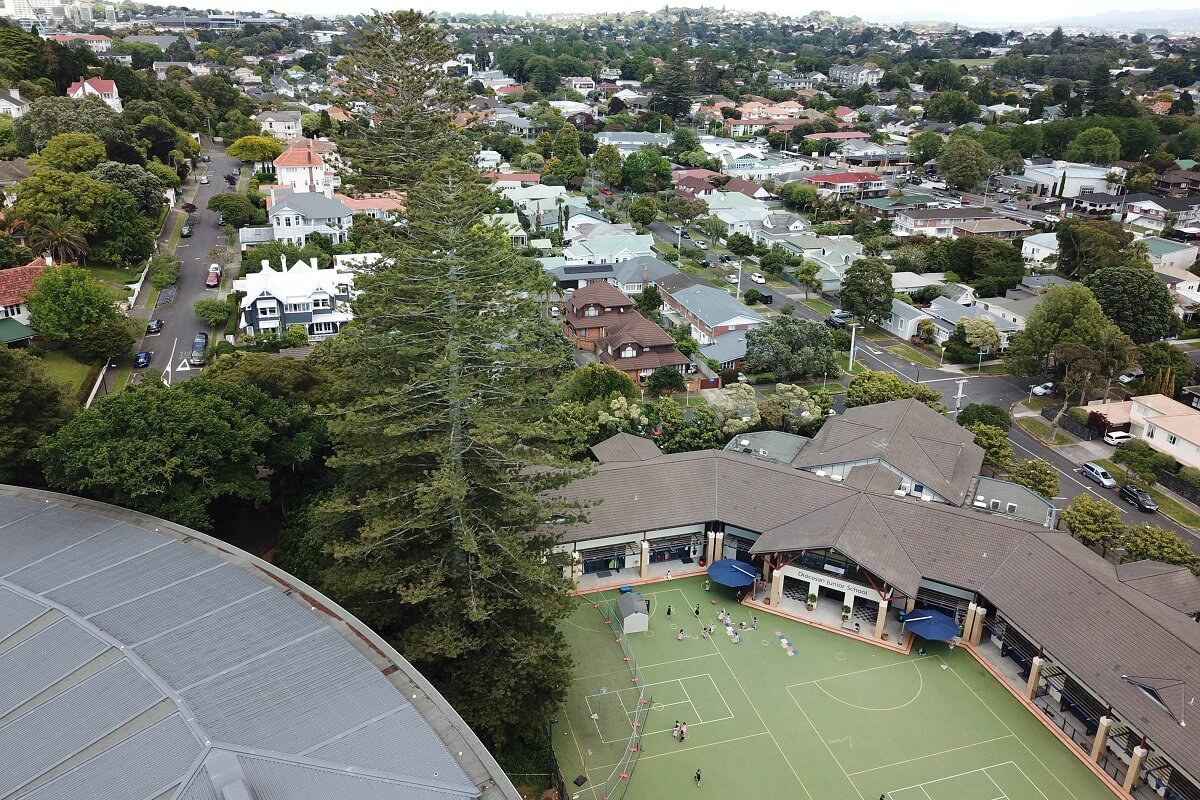 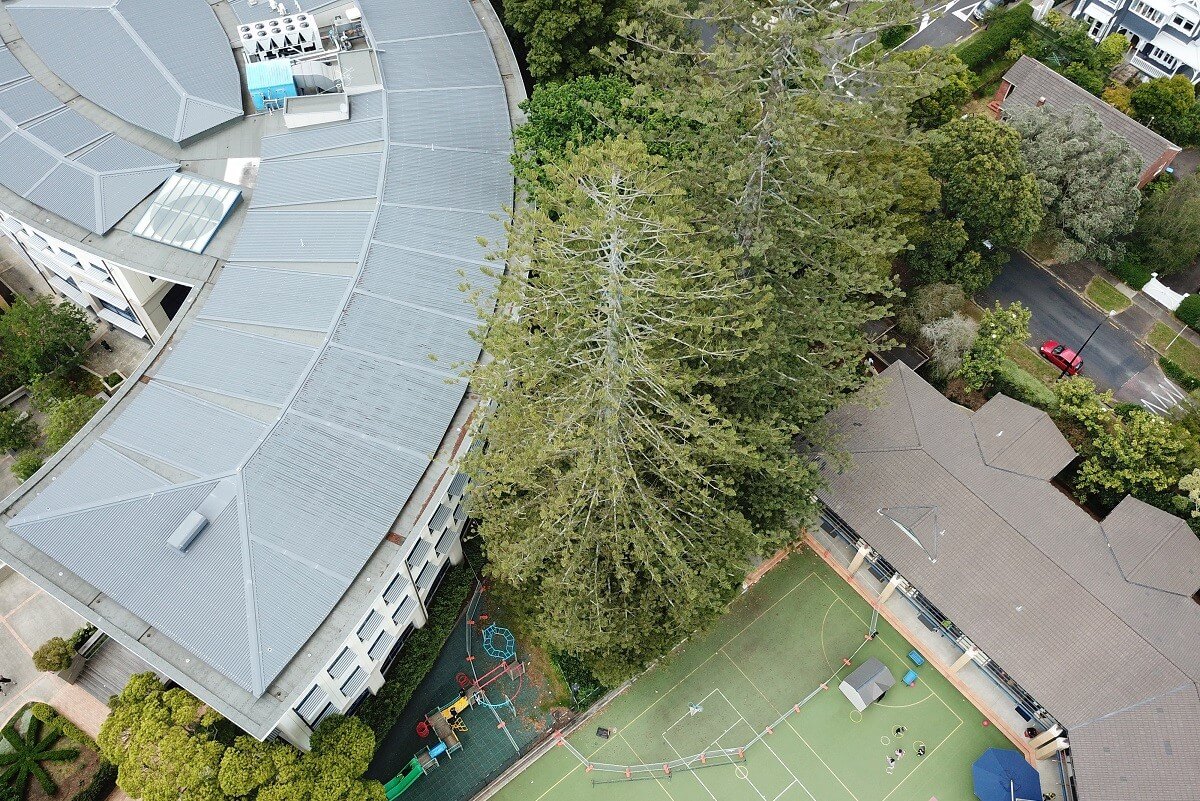 This publicly notified application to remove two “notable” (i.e. scheduled) trees from the School grounds was a last resort for the School.

However, the School had experienced four separate incidents of branch failure in four years, with a total of ten substantial branches falling to the ground in those incidents, and numerous incidents of cones falling, including cones the size of a child’s head.

The School had attempted since the first incident to manage the risks to students, staff and visitors through a combination of regular inspections, pruning and de-coning, fencing off areas below the trees, and bracing 480 of the estimated 1260 primary branches.  However, despite these measures, the failures continued to occur, resulting in large branches and cones falling on buildings and outdoor play areas.

The School investigated additional measures including extending the exclusion area around the trees, constructing a canopy below the trees to catch or deflect falling branches and cones, and bracing the remaining branches, however, none of these could completely eliminate the risks, some added ongoing new risks that would need to be managed and all carried very significant monetary or opportunity costs.

All of the parties to the application agreed that the likelihood of continued unpredictable failure was high; that the likelihood of a falling branch or cone hitting someone was very low; but that the effect of a branch or cone hitting someone was potentially catastrophic.  However, they differed over how much weight to give these variables; how much weight to give the new risks created by the potential additional measures; and how to weigh the public amenity of the trees with the significant private costs of the potential additional measures.

The hearing commissioners ultimately decided in favour of the School and approved the removal of the trees.