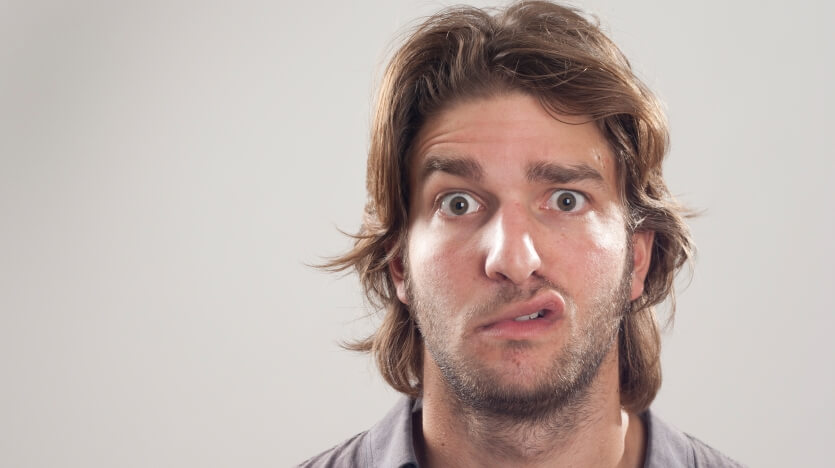 We've had enquiries from a number of clients regarding the legal status of the Proposed Unitary Plan.  Hopefully, this blog will provide some clarification.

The objectives and policies of the Proposed Unitary Plan have immediate legal effect, however, the situation with the rules is a little more complex.

Section 86B of the RMA provides that a rule in a proposed plan has legal effect only once a decision on submissions relating to the rule is made and publicly notified unless:

2. The Environment Court orders the rule to have legal effect from a different date (being the date specified in the court order); or

3. The local authority resolves that the rule has legal effect only once the proposed plan becomes operative in accordance with clause of Schedule 1.

In this case, the Council has not sought any orders from the Environment Court or passed any resolutions to give the rules later effect, so clause 1 is the key provision.

The Unitary Plan identifies the rules that the Council considers have immediate legal effect under clause 1 above. It will be interesting to see if anyone challenges Council’s interpretation of section 86B.

Weight to be Given to the Unitary Plan

For Unitary Plan provisions that have legal effect from notification, the Council must determine how much “weight” should be given to those provisions relative to the operative plan provisions.

There is potential for that weighting exercise to be a source of contention, as it requires a judgement call based on a number of factors including:

What does this mean for you as an applicant or prospective applicant?  In practical terms, this means that:

Status of Applications Lodged Prior to Notification of the Unitary Plan

We suspect the Council will start issuing requests for further information for applications already in the system, asking applicants to provide an assessment against the relevant parts of the Proposed Unitary Plan.